The second son of a Yorkshire farmer, George Weatherill was born at Cliff House in the fishing village of Staithes. A delicate intelligent child he spent much of his spare time watching fishermen and drawing in the sand. It was decided that he was best suited to a clerical career and he was apprenticed to Garbutt, a solicitor based in Guisborough and later in Yarm. During this apprenticeship he became acquainted with George Haydock Dodgson, a local painter, who helped develop his artistic qualities. At the age of twenty he moved to Whitby to work for Henry Butcher and later joined the staff of bankers Messrs Simpson and Chapman. He painted whenever possible with picturesque composition of local villages and towns. He eventually was appointed Chief Cashier, which allowed him to make occasional visits to London with the opportunity to visit the Tate and National Galleries. He became inspired by the work of J.M.W. Turner and made a number of engravings of his work. He taught himself Italian so he could read the Italian works on the Florentine, Venetian and Roman Schools.

As the pressure of his banking career grew so did the demand for his painting resulting in a nervous breakdown. In 1860 at the age of fifty he resigned from the bank through ill health. As his health improved so did his great talent for drawing. He was blessed with excellent eyesight, which enabled him to observe accurately details of the port of Whitby and its surrounding countryside often in exquisite miniatures. These small watercolours contain fine detail and capture subtle atmospheric light effects.

His son Richard and daughter Mary also inherited their father’s talent and produced many pictures in their own right. Unlike their father they used oils. Richard who was born in 1844 shared his father’s enthusiasm for shipping not only in his painting but leading him to research for his book “The Ancient Port of Whitby and its Shipping (1908)”

George Weatherill passed away peacefully on 30th August 1890 and is buried in Whitby cemetery.

The museum holds around 30 of his paintings and sketchbooks, some of which are on display, together with work by both Richard and Mary. 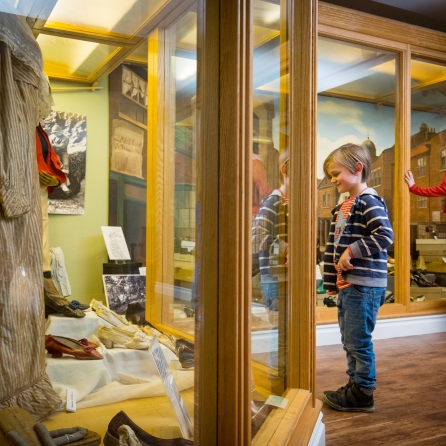 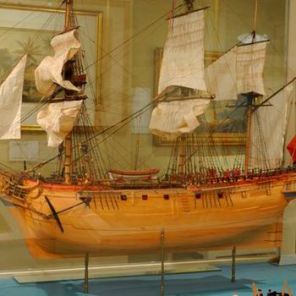 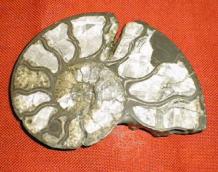 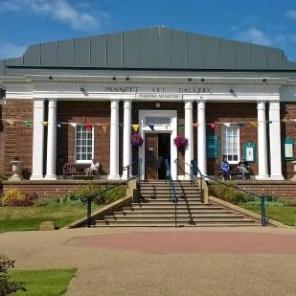 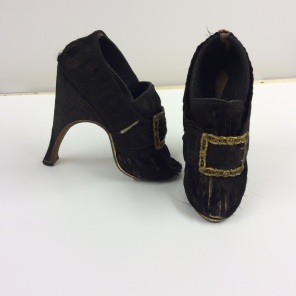 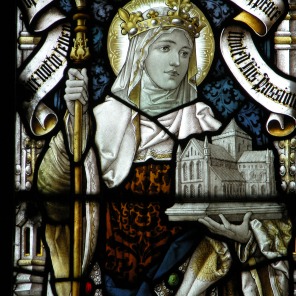 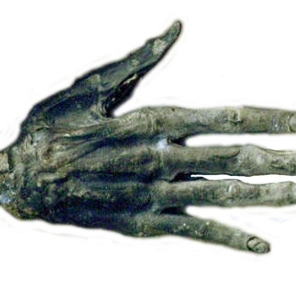 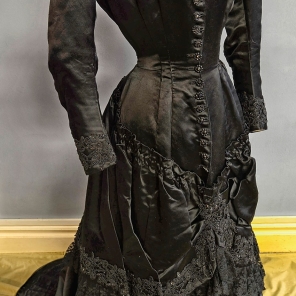 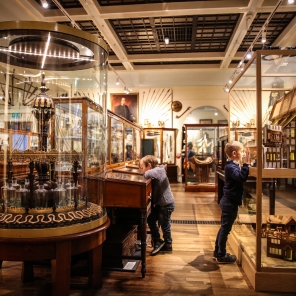 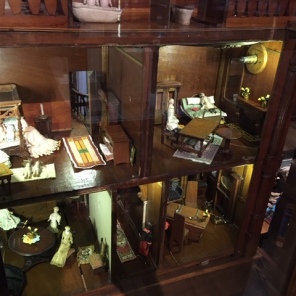