Martin Simpson was born at Stainsacre on 20th November 1800, the son of Captain John Simpson, master mariner. Few facts are known of his early life, but he was for a short time a student of Edinburgh University and afterwards did some school teaching. By 1830 he was secretary to the Wakefield Literary and Philosophical Society and three years later started to earn a laborious living as public lecturer in astronomy.

In 1837, on the recommendation of the Rev. George Young, Simpson was appointed “Lecturer and Keeper” of Whitby Museum, at a salary of £20. But the Society had undertaken to pay more than it could afford, and in 1842 he went back to Wakefield as curator for what is now the Yorkshire Geological Society. This appointment, too, was short-lived, and before long Simpson was once more at Whitby, and living at the “Little Farm,” Newholm, which he had inherited.

The failure of Campion’s bank in 1842, narrowed his means considerably and this small holding became all he possessed. Yet for almost 20 years he gave his services to the Museum unofficially and unpaid, until in 1861 the council of the Society rewarded him with an official appointment of Curator – and an annual salary of £10. As a supplement to his meagre resources there were sold in Whitby shops copies of a small Guide to Whitby and the Neighbourhood, note books containing seaweeds mounted and labelled, and small boxes of Whitby fossils, numbered and labelled in groups of twelve. All these were Martin Simpson’s.

In this scientific work Simpson was a pioneer, and his writings brought Whitby prominently into notice in geological journals. He became recognised as an authority on ammonites and his type specimens of these fossils are a special feature in the Museum to-day. But with the new century came an age of specialists, and the lack of figures to his descriptions caused a disregard of his original work and the bestowal of new generic and specific names on many of the species he had painstakingly described.

Like his friend, Dr Young, Simpson was a man of parts. In his “thirties” he had been a public lecturer on astronomy. In his “eighties” he was a writer of history, engaged on a series of volumes which were to form A History of England from the Revolution of 1688. Only Vol. I was printed, at Stokesley, The Reign of William the Third, but the closely written manuscripts dealing with the reigns of England’s next four sovereigns remain with the Museum. It is on the geological work done during the years between, that his name remains known.

At the age of eighty-three Simpson received from the Geological Society an award of £30, and this he spent on a second edition of his Fossils of the Yorkshire Lias, hand-set by Forth & Son, of Flowergate, in 1884. Some five hundred copies of this, in sheets, were discovered in museum cupboards during a war-time search for paper salvage, and were re-issued, with an Introduction by T Sheppard, of Hull, in 1942.

Simpson died at Stakesby Farm, Four Lane Ends, on 20th December 1892, a “poor, lonely and embittered” old man, still in harness at the age of ninety-two, and still being paid his salary of £10 a year. Fate dealt hardly with him during his lifetime. Nor has it been kind to his memory; for apparently no man living to-day can say which is his grave in the churchyard at Sneaton.

He is best known for his geological work of the geology of Whitby and its fossils : 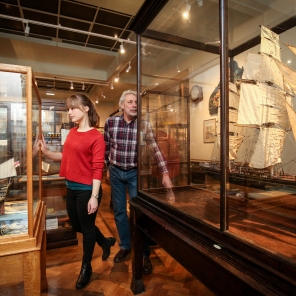 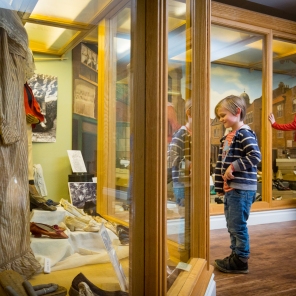 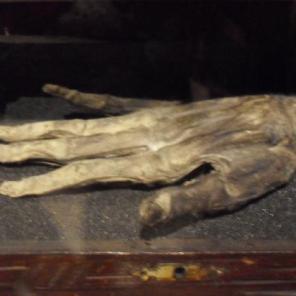 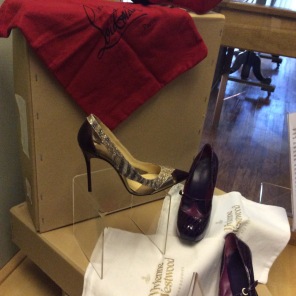 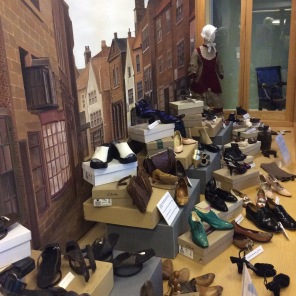